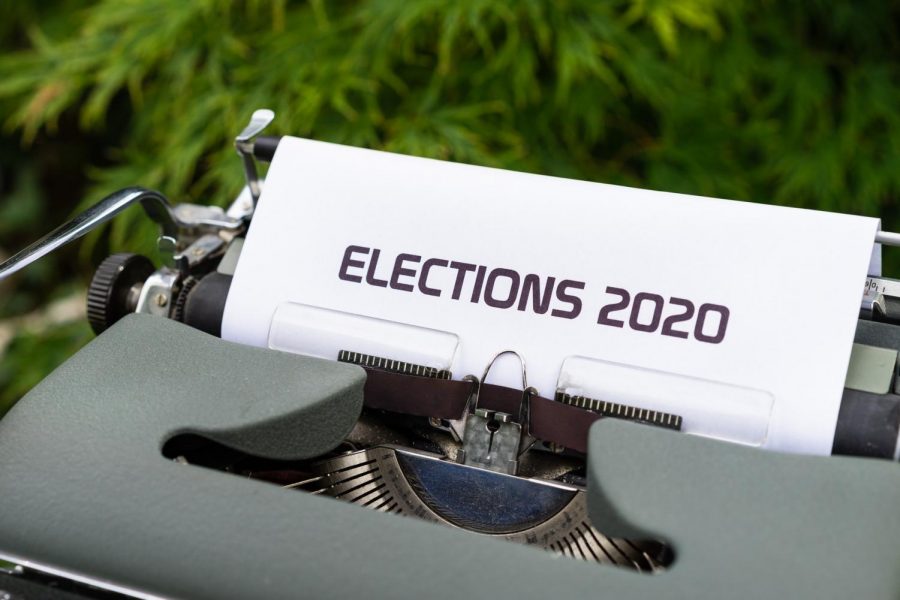 The first 2020 Presidential debate left many bewildered by the tone set by President Trump and disappointed by the moderator.

There’s no getting around it: that presidential debate on Sept. 29 was a mess. Ad-hominem attacks flew back and forth in the socially-distant room, and it felt much more like 3 family members bickering at a kitchen table rather than 2 people attempting to demonstrate their competency to control nuclear launch systems capable of destroying Earth multiple times over.

Watching the debate as someone who competes in speech and debate, I had a lot of thoughts about how it went to say the least.

In every round I’ve competed in during my 4 years of participating in speech and debate, the competitors have been simultaneously more polite to one another and respectful of the debate process.

I’ve thought about why this may be, and I think that I’ve reached a conclusion about where the difference lies: the power dynamic of the debate.

In a high school debate round, competitors sit facing a judge in the back of the room who is typically a coach or college student. There’s a sense of looming authority present in the room which is felt by the competitors. However, within the presidential debates, the dynamic is flipped. The candidates feel like they have power over the moderator.

This is where the moderator loses control and the debate goes off the rails.

Chris Wallace, moderator of the Trump-Biden debate, said that he saw his role in the debate as being “invisible,” and perhaps that was where everything went wrong. Judges in high school debate can choose to stop a round if they believe that the round is out of control and also have discretion over assigning “speaker points” in the round.

The incentive of the ballot is what drives the round, not jabbing at your opponent, as the win or loss ultimately boils down to that signed sheet of paper. This was an area where I believe Biden succeeded in, or best approached, if the “judge,” in this case is the American public. This, I felt, was shown by his consistent eye contact with the camera and how he related the topics back to those watching at home.

Across the board, I thought that the VP debates were much better in this regard, and I felt that there was intent behind the jabs (like Kamala Harris’s facial expressions) both clearly addressed the American public, and both were heading towards outlining plans for their administrations. Both candidates also showed more respect towards each other, and that was reflected in their total speaking times which differed by only three seconds.

The nuance of analysis runs much deeper within high school debate, because quality (and, to an extent, quantity) of evidence comes before all else. Though many debaters may drop a “this argument is FIRE” or a “my opponent dropped that argument like it’s hot” here and there, if they don’t have the substance to back those statements up, everyone else in the room feels the second-hand embarrassment. However, in a presidential debate, the candidates aren’t bounded to vigorous fact-checking from their audiences because: one, most people simply don’t care and two, by now most people have decided on a candidate so the debates only reinforce those feelings.

Either way, something must be done to bring the focus away from television ratings and bring it back to the issues at hand because neglecting to do so does a disservice to the public and our election process.