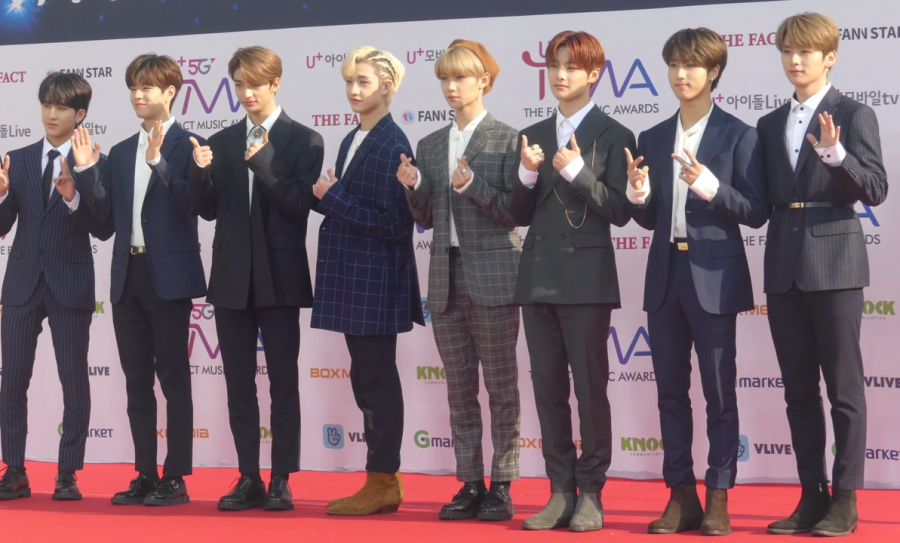 K-Pop girl group Mamamoo made a video clip of the quartet in what many interpreted to be blackface aired at their Seoul concert.
G-Dragon, posted a horrific photo on Instagram in 2012 in plain tribute to Trayvon Martin, an unarmed black teen who was gunned down by a neighborhood watchdog that year. But he is wearing blackface paint in the photo. G-Dragon’s representative told Spin that the photo was a “huge misunderstanding.” But G-Dragon has worn blackface before posing as Andre 3000 in a “tribute” video a few years before.

HyunA crossed a line with “just a hairstyle.” HyunA’s braids could be seen as relatively insignificant. But with so many other idols showing their ignorance.
Lisa’s box-braids of ‘BLACK PINK’ in the Kill This Love music video.
Kai, of EXO, posted a picture of himself in dreads.
Jaehee, of Weeekly, said she wants to try out “reggae hair,”
Hongjoong, from ATEEZ, appropriated cornrows, in the THANXX music video.

Pritz stirred up huge controversy for their outfits that closely resembled Nazi uniforms. Their company apologized, but refused to change the outfits.
MOMOLAND’s music video for “BAAM,” the girls showed diverse cultures through their outfits, but some of them — namely the Egyptian and Mexican depictions — were seen as racist and stereotypical.
Jihyo, from the group TWICE, was criticized for dressing like a stereotypical Native American for Halloween, even introducing herself as “Indian Jihyo.”
Oh My Girl (whole group), appropriated South Asian culture, wearing bindis, maang tikkas and matha pattis.