The Stray Kids at the Fact Music Awards. Bang Chan was accused of cultural appropriation after wearing his hair in cornrows in 2019. (By NewsInStar, CC BY 3.0, https://commons.wikimedia.org/w/index.php?curid=88768112)

Emma Attig and Campbell Hans unbox the game "Worst Case Scenario" and discover its charms. The game can be found for $19.99 at Target and other major ...

Man on the Street — What are you listening to?

Campbell Hans and Emma Attig ask the HCP Eagles: What are you listening to?... 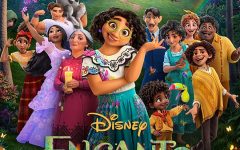 Encanto: A love song for Colombia 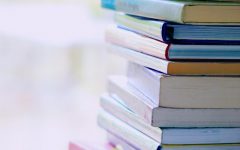 Man on the Street — What are you listening to?

Campbell Hans and Emma Attig ask the HCP Eagles: What are you listening to?...

Halftime show that was a Blinding light 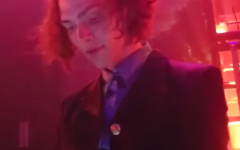 Immortal through art: remembering the life of SOPHIE 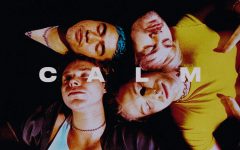 C.A.L.M. down with Five Seconds of Summer’s new album 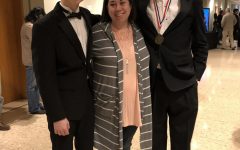 The Marionette • Copyright 2022 • FLEX WordPress Theme by SNO • Log in

Donate to The Marionette
$0
$500
Contributed
Our Goal
Submitting donation...