Like a pendulum: Georgia flips blue after runoff election, turning the Senate democrat 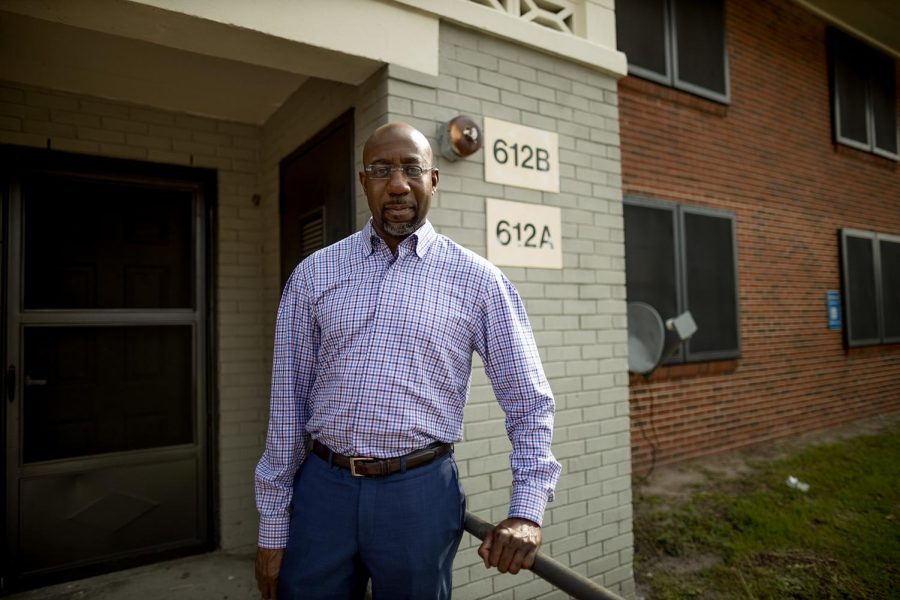 Last Tuesday, Incumbent Senators Kelly Loeffler and David Perdue were each up for reelection in November against democrats Raphael Warnock and Jon Ossoff. AP, ABC and NPR have all called the election at 98% reporting, projecting that Warnock and Ossoff will win their respective elections.

Loeffler and Perdue have conceded the race, although both initially implied that they would contest the results in court.

Certainly, the victories symbolize changes within both the state of Georgia and within the GOP. Ossoff will be the first Jewish senator and, at 33, will be the youngest incoming senator, breaking the record set by President-elect Joe Biden. Warnock will represent Georgia as its first Black senator. The two will also be Georgia’s first Democrat senators since 2000.

Warnock and Ossoff have been close friends for several years, with Warnock even describing Ossoff as his “brother from another mother.” Their connection has helped to unify Black and Jewish communities across Georgia, and has helped to inform many of the positions taken by both candidates.

The runoffs were make-or-break for the balance of the Senate. Now, with Democrats and Republicans being evenly split in the Senate with Vice President-Elect Kamala Harris being the tie-breaking vote, Biden does not have to walk on thin ice with his Cabinet and Supreme Court Justice appointments and other pieces of legislation in line with the Biden administration’s goals such as COVID-19 stimulus and student debt relief.

“One of the first things that I want to do when our new senators are seated, is deliver the $2,000 checks,” said Senate minority leader Chuck Schumer. Schumer is expected to become the new Senate majority leader, replacing Mitch McConnell.

Schumer has also previously communicated his support for federal legalization of marijuana in an interview with Rep. Hakeem Jeffries.

The chance of Trump being convicted — now that his impeachment has passed the House — rises if the Senate trial occurs after the end of Trump’s term ends because of the new balance of the Senate. Unless McConnell agrees with Schumer to call the Senate into an emergency session, the Senate trial will likely need to occur after inauguration. This is because the Senate cannot accept impeachment charges from the House while in recess, so the soonest they could convene to hold a trial would be the day before inauguration: something dreaded by both Democrats and Republicans.

Ossoff and Warnock likely would not have won if it weren’t for ramped up base mobilization within the election. Despite Despite increasing Democratic advertisement spending, there were few shifts made in Republican counties. Rather, Democrat voters in Georgia came out to the polls in record-breaking numbers- higher than both the 2008 runoffs and 2016 election — which outpaced the efforts of Trump voters within the state. However, the exact demographic causes of the political pendulum swing within Georgia will be more clear after more detailed data comes out.

“Everybody who cast your ballot, everybody who put your faith and confidence in our democracy’s capacity to deliver the representation that we deserve — whether you were for me, or against me — I’ll be for you in the U.S. Senate,” Ossoff said.