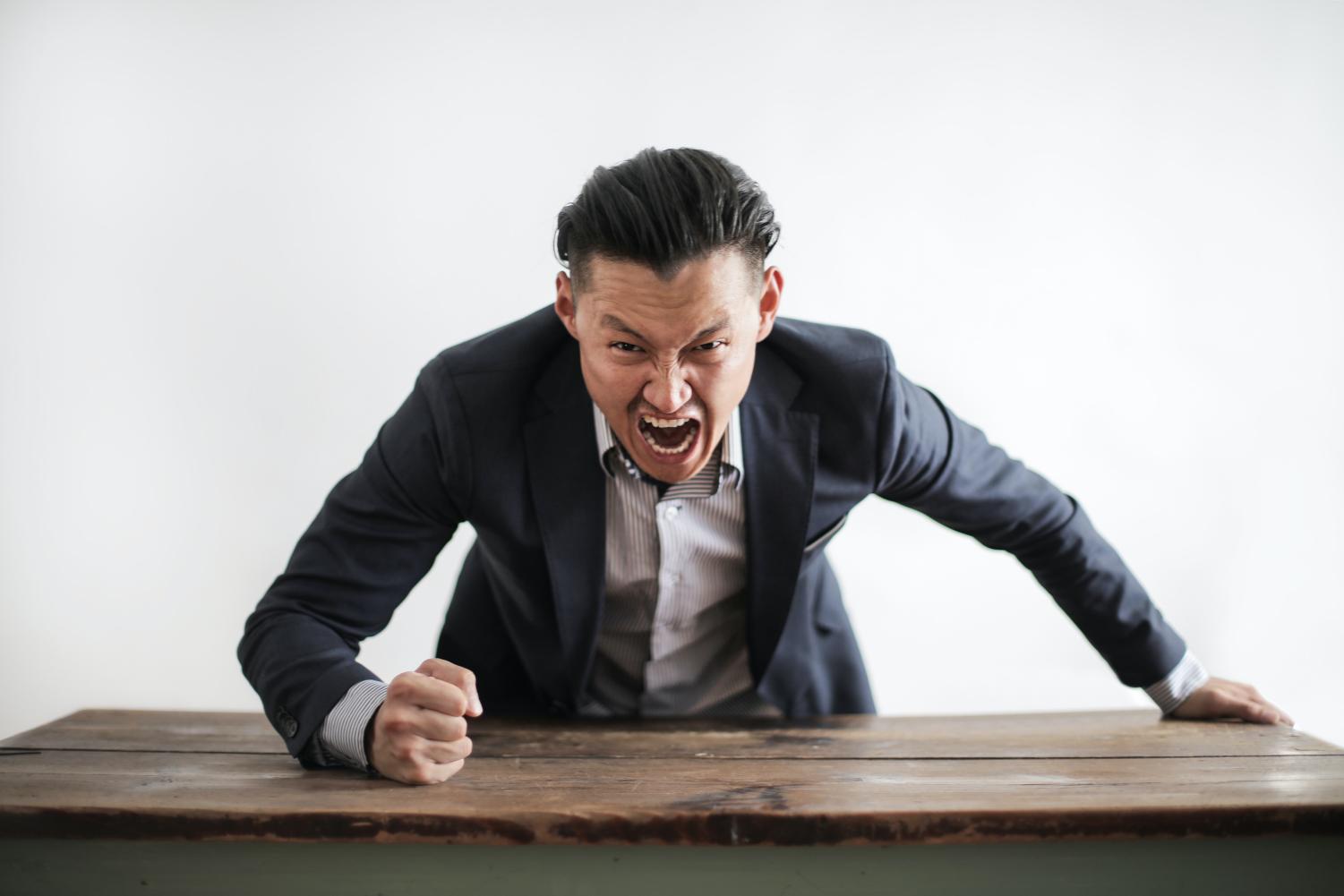 Men often struggle with societal expectations of masculinity such as physical strength, control over their emotions and providing for their family. (Andre Picquadio via Pexels)

Men often struggle with societal expectations of masculinity such as physical strength, control over their emotions and providing for their family.

Toxic masculinity is defined as an adherence to the limiting and potentially dangerous societal standards set for men and masculine-identifying people.

There are direct effects to the development of males or masculine-identify people: causing emotions to be suppressed, and the fear of not falling into societal standards.

Senior Adam Peters defined toxic masculinity as, “being told to do certain things because you are male, and the certain things expected of you. Limiting what you do and especially how you express yourself.”

The biggest effect of toxic masculinity on Peters was the inability to express his emotions.

“I have only cried once in four or five years.”

“There is a time and place to show emotions and I am not comfortable showing emotions around everyone,” Clark said.

Being a teacher, Clark has a different point of view in the classroom.

“I have to be strong for my students,” he said. “If I seem stressed, scared or upset, then they are most likely going to feel the same way.” Clark said he wants to create a positive emotional environment for his students, and a place for them to go when they need help.

In some cases, the realization of the possibility of this masculinity being toxic can cause change within society.

“Growing out of toxic masculinity is a personal hurdle,” Peters said. “In order to attempt to break out of this vicious cycle, I sit, and I think about it, and I ask questions.”

“If you want to do something, and you feel like you can’t…what is stopping you?”

Battling toxic masculinity from an early age can cause effects on the future of the individual.

“I was a sensitive kid in elementary school,” Peters said. “Well, I was sensitive for a male.” He said that this shaped him today, and how he processes his emotions.

Peters said he even feels like this pushes him away from activities he likes to do,

“I found myself scared to submit my application for the baking club, because it didn’t fall into societal standards, when it wasn’t that big of a deal,” he said.

Although toxic masculinity might have some positives including, “advocating for independence and self-reliance,” Peters said. The societal standards effects everyone, not just males or male-identifying individuals.

“It is something that is all around you it is malicious and it’s not intentional, even if you are actively trying not to participate,” Peters said. “You are constantly surrounded by it, and it affects everyone.”

“Masculinity is something that is very detrimental to both males and females,” Clark said.

In order to help jump out of the comfort of this toxicity, asking questions and creating a personal goal is the first step. Clark says that even teachers are aware and try to evolve along with the changing society,

“[Teachers] know the world is changing and sometimes it is hard for us to keep up with, but we are adjusting, and we are open to it.” He also said that when he was in high school, most of these things would not be tolerated.

Christmas Recipes to Lighten Up Your Break

With the Christmas season rolling in very quickly, I cannot help but share my excitement everywhere. It’s truly the “most wonderful time of the ye... 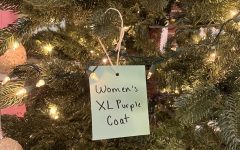 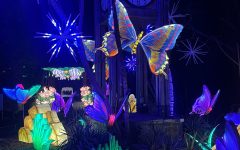 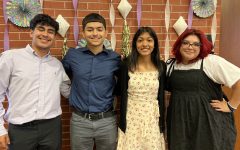 Latinos Without Borders a ‘beautiful experience’ 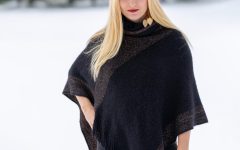 My culture isn’t your aesthetic 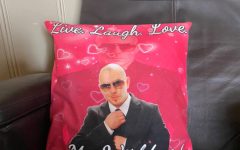 It’s the thought that counts

HCP Musical Cast – Behind the Scenes

The cast of Harding Charter Prep’s rendition of “You’re a Good Man Charlie Brown” share their thoughts on the musical and their roles.... 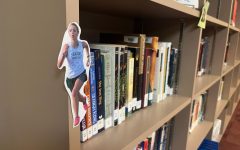 Sophomore’s race across the library The Marionette • Copyright 2023 • FLEX WordPress Theme by SNO • Log in

Donate to The Marionette
$80
$500
Contributed
Our Goal
Submitting donation...