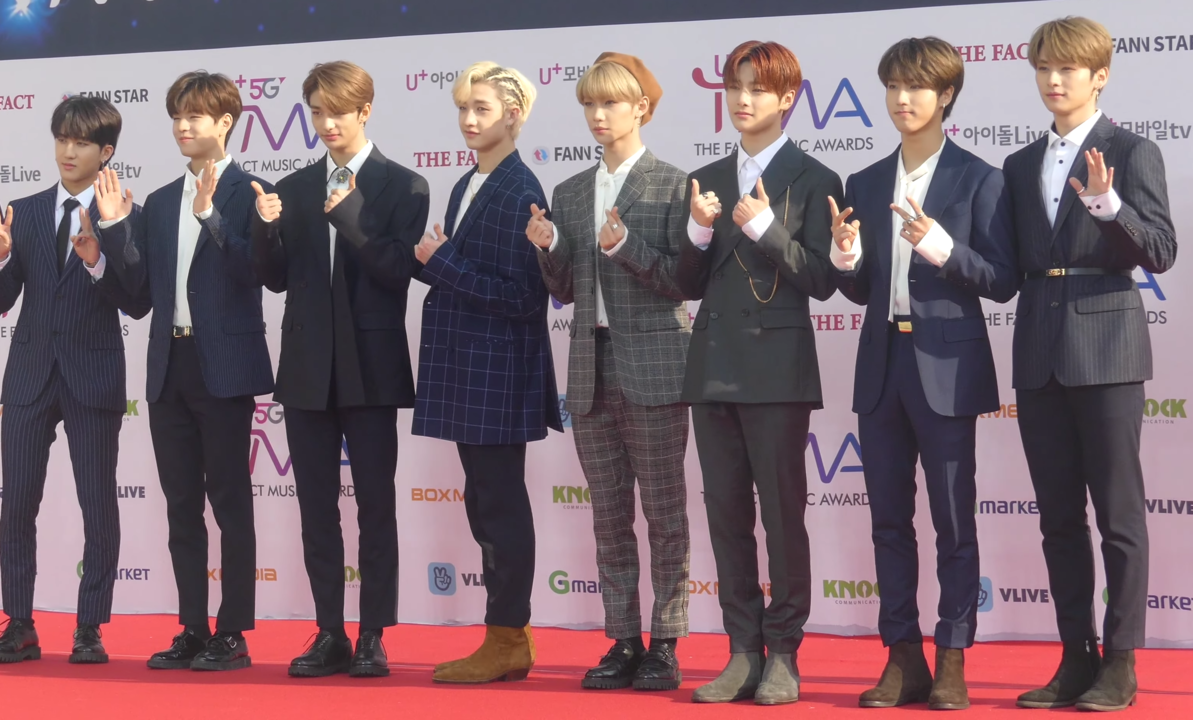 The Stray Kids at the Fact Music Awards. Bang Chan was accused of cultural appropriation after wearing his hair in cornrows in 2019. (By NewsInStar, CC BY 3.0, https://commons.wikimedia.org/w/index.php?curid=88768112)

If you want a picture to show with your comment, go get a gravatar.

The Marionette • Copyright 2021 • FLEX WordPress Theme by SNO • Log in